We're excited to welcome Astrid Arditi to the Cove blog! She's the debut author of A CUNNING PLAN, the first in her brand new Sloane Harper romantic suspense series!

This blog tour is organized by Lola's Blog Tours. Don't miss the special giveaway below ~ enter for a chance to win a Kindle Fire + a $20 Amazon Gift Card + 2 signed copies of A Cunning Plan!! 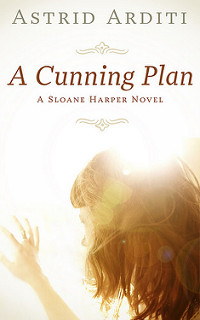 Determined to put her family back together, Sloane Harper stalks her ex husband and his annoyingly stunning mistress, Kate. And she’s not the only one. Handsome IRS agent Ethan Cunning is surveying them too, but not for the same reasons. He is attempting to nail Kate’s playboy boss.


Ethan and Sloane decide to help each other, which sends Sloane’s wobbly life spinning out of control. She’ll have to face danger, humiliation, and scariest of all, the dating scene, to lure her daughters’ father home.

Losing control was the best thing to happen to Sloane… until it turned lethal.

This isn’t the first time I dream-cast my novel. Actually, part of my process as a writer is making detailed character descriptions, including pictures of the actors that inspire me.

Friends who’ve read the novel usually tell me how full of imagery it is, like watching a movie. Unlike some authors I know, I don’t write to a playlist but rather to a movie unfurling in my mind, that I try to capture on paper as quickly as I can.

This quote from William Faulkner sums up my approach to writing fairly well: “It begins with a character, usually, and once he stands up on his feet and begins to move, all I can do is trot along with a paper and pencil trying to keep up long enough to put down what he says and does.”

So A Cunning Plan started with my heroine, Sloane Harper that was loosely based physically on model and budding actress Dree Hemingway.

As she took a life of her own, I now see a lot of young, goofy Cameron Diaz in Sloane.

To complete the female cast, I had a goth Olivia Wilde in mind for Claudia, Sloane’s housekeeper/best friend and the great Emma Thompson in the role of Bizzy Harper.

Sloane’s rival for her ex husband’s affections, Katherine Stappleton, would be the smoking hot Paige Turco. 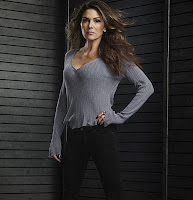 Younger versions of the Fanning sisters would incarnate Sloane’s daughters. Elle for Rose, and Dakota for Poppy.

As for the male cast, I had George Clooney in mind when crafting Sloane’s ex husband, Tom; a mix between Theo James and Ben Affleck for my darling Ethan Cunning, and Olivier Martinez in the role of Gabriel Varela.

Astrid Arditi was born from a French father and Swedish mother. She lived in Paris and Rome before moving to London with her husband and daughter back in 2013.

After dabbling in journalism, interning at Glamour magazine, and teaching kindergarten, Arditi returned to her first love: writing.

She now splits her time between raising her kids (a brand new baby boy just joined the family) and making up stories.

For a chance to win, enter the rafflecopter below: 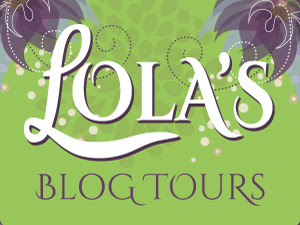