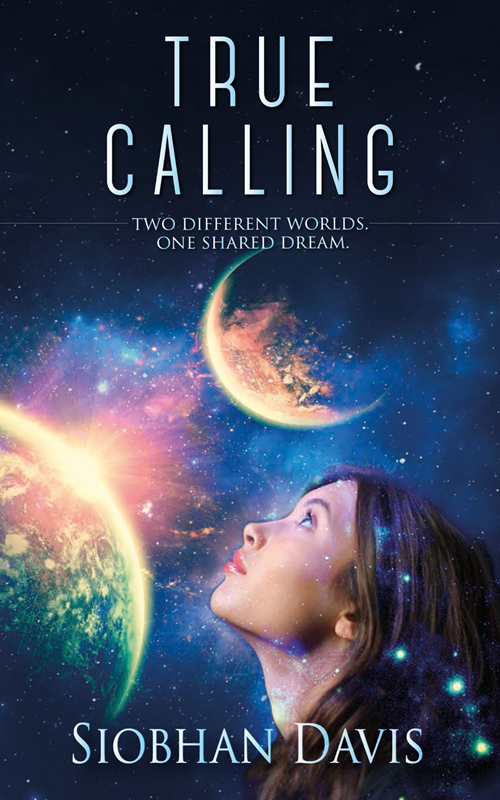 Planet Novo, nestled in space twelve hundred miles above the surface of the Earth, is the new home of 17-year-old Cadet Ariana Skyee. Confused by the government-sanctioned memory erase and distressed at her impending forced marriage and motherhood, Ariana’s plans for the future are thrown into complete disarray.

As the traumatic events within her family life enfold, Ariana grows increasingly alarmed at the authorities apparent pre-occupation with her and feels progressively more isolated and alone.

Her growing feelings for fellow Cadet Cal Remus intensify as the recently announced pageant, ‘The Calling’, gets underway. Struggling to comprehend the continuous, inexplicable dreams of the mysterious Zane, discovering the past helps shape her future, with devastating personal consequences.

True Calling by Siobhan Davis is a must read for anyone who enjoys young adult dystopian genre books.

Ariana Skyee and her family are selected to leave Earth and move to planet Novo. The government of Novo is focused on sustaining mankind as the Earth continues to decline. However, things are a bit odd for the inhabitants of Novo; their memories of their time on Earth has been erased and they are equipped with a chip that tracks them all day long.

The Novo government is also concerned about increasing the population of the planet and they initiate a new process to promote population growth. “The Calling” is a process during which all of the 17 year olds on Novo are matched with the most suitable partner, then married and expected to have children as quickly as possible. The Calling is a televised event, sort of like The Bachelor/Bachelorette, and the entire population participates in the match making process.

Ariana cannot believe her good fortune in that she meets Cal who seems to be her soul mate and they are the most popular couple according to Novo populace. Despite her feelings for Cal, Arianna experiences recurring dreams that include a young man named Zane, who apparently lives on Earth, is part of a resistance movement and seems to have had a close relationship with Arianna and her family. Much to Ariana’s dismay, her father and Zane warn her to not trust Cal, in spite of the obvious chemistry between them. Tragedy strikes Arianna’s family and she becomes aware that the resistance movement is real, not a dream, and this realization thrusts her into a dilemma. Does she trust the guy in her dreams and her father or does she follow her heart and her feelings for Cal.

Some readers will find that the plot line of True Calling has some similarity to the most recent and wildly popular dystopian novels. What sets this book apart from the others is the author’s ability to blend science fiction, romance, suspense and intrigue into a book that grabs the reader on the first page and leaves us counting down the days until the next installment in the trilogy is available and we get a chance to find out more about Ariana, Cal and Zane. All of the characters are well developed but I grew particularly fond of Ariana who is a very believable teenager who has been forced into a near impossible situation.

I loved True Calling and would highly recommend it to readers who enjoy dystopian science fiction or who just want to lose themselves in a really enjoyable book. 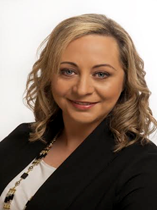 Siobhan Davis is the author of YA science fiction romance series True Calling.

Siobhan has forged a successful corporate career, in Human Resources, over the last twenty years. A member of the IWI writers group, Siobhan resides in the Garden County of Ireland with her husband and two sons. 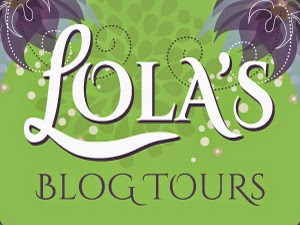