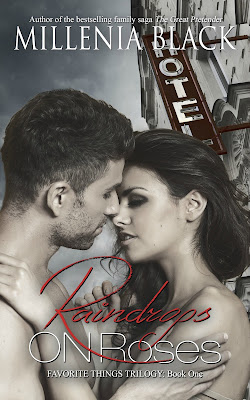 What happens when his ex just won't let go?

Mayfair Island, Florida. Grief-stricken after the sudden loss of her beloved grandmother, an enduring but reclusive Hollywood icon, young Priscilla Bauer finds herself adrift and looking to find solace in the arms of her vast inheritance, when she meets the kind and considerate corporate brand designer, Michael Frost—a drop dead gorgeous beacon of light in her all too dark night.

Falling hard and falling fast, Priscilla has no idea she’s stepped into dangerous territory...someone else has already branded Michael Frost her very own—with no intention of letting him go!

Love. Loss. Jealousy. Vengeance. Passions are high but bitter vengeance gets even higher in this razor-sharp love triangle you won't forget! 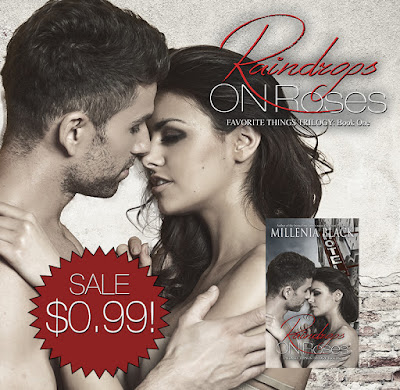 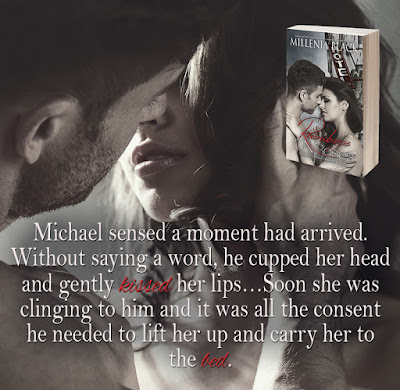 It was exactly 7:30 p.m. when Michael entered the Raindrops' lobby and saw Priscilla standing near the concierge desk, talking with two other women. All were holding exotic looking drinks that seemed to match their hair and their dresses.

Smiling at her, he made his way across the room. She looked magnificent, wearing a floor-length green chiffon gown, with her long, jet-black hair slicked back into a high ponytail.

Seeing that he had arrived, she excused herself and came to meet him. It felt good seeing a sparkle in her eye. Her creamy shoulders were bare in the green dress and Michael wanted to kiss them right there in the lobby. "Hello," he said, taking her in.

"Hello," she replied with a bright smile. "I'm glad you made it."

"What?" he asked, handing her the rose. "Did you think I'd stand you up, or something?"

"Don't make me blush," she said, accepting it. "Thanks for this. How sweet."

They embraced and he settled for kissing her on the cheek. "You look almost too beautiful."

She gave him a look and laughed, leading him over to the desk where the other two attractive women were standing. One was a redhead, the other a tall brunette.

"Ladies, this is Michael Frost, my date for the evening. Michael, meet my good friend Paula Fleischman and her sister Stella. We're neighbors."

He shook hands, greeting them both. Their curious appraisal of him was not lost on Michael. And as they all turned to go into the theater room, he noticed the knowing smirk Paula shot Priscilla. It seemed to promise an interrogation at the earliest possible convenience.

"Stell," Paula warned. "You promised not to embarrass us."

"I know. But even Doris Knight was out in the lobby! Doris freaking Knight! A woman who hasn't been seen out in public for decades. Cilla—you have to let me say hello to her."

"I'll introduce you later...but only if you relax, Stella. We can't have people thinking we invited a patient from the local psych ward."

Paula cracked up and gave her sister a look. "Exactly. Behave."

"This is pretty cool, though," said Michael, as they entered the balcony and sat down. "Seeing Hollywood royalty close up."

"Squeezing his hand, Priscilla leaned in and whispered, "I'm so glad you're here."

"Me too," he whispered back, looking into her eyes. She smelled fabulous, and Michael was dying to kiss her, to cover himself with her, but he knew the time would come for that. "I couldn't stop thinking about you."

She blushed, but he saw good things in her eyes.

The evening began with an opening speech by the President of the Academy of Motion Picture Arts and Sciences, who spoke eloquently of Veronica Bauer's contribution to the film industry, and the enduring popularity of her Academy Award winning roles.

After a few other speeches and a collage of clips from her most well-known productions, there was a very nice dinner followed by a screening of her final film before retiring from Hollywood, Rainfall, opposite Sean Connery and Jimmy Stewart.

Afterwards, Michael got a signal from Priscilla and they snuck off to talk out in the lobby. "Didn't you want to hear the closing?" he asked, joining her underneath one of the elegant chandeliers.

"No, not really," she replied. "Did you? Because we can go back in if you want."

"Well, I was really enjoying it," said Michael, sipping his drink. "But now I'd much rather find out what you'd like to be doing instead."

Saying nothing, Priscilla slipped him a suite number and key card, then discreetly disappeared. 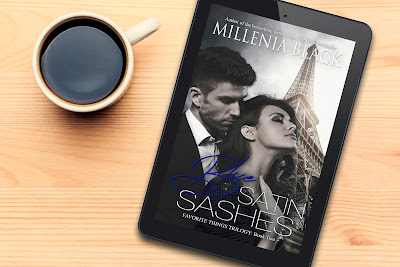 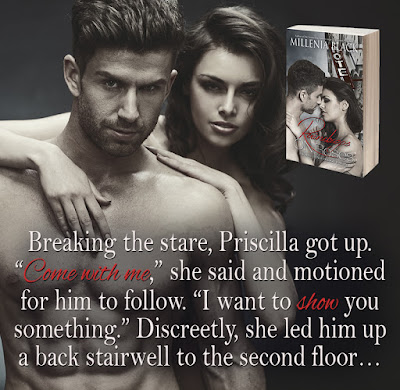 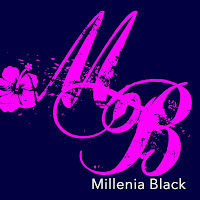 No one does family and relationship drama quite like bestselling author Millenia Black!

Heralded as a double life and relationship expert, she's been a featured guest on radio shows across the country, discussing the 7 Smoke Signals Your Man is Living a Double Life. Millenia lives in Florida where she's currently hard at work on her next release.


Link up w/Millenia for updates and giveaways! 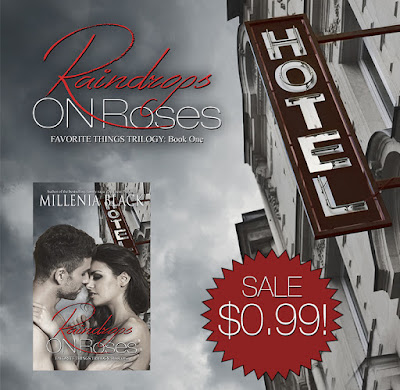 a Rafflecopter giveaway
Posted by The Reading Cove at 4:35 AM

Email ThisBlogThis!Share to TwitterShare to FacebookShare to Pinterest
Labels: Blog Tours, Book Blitz, Give Me Books