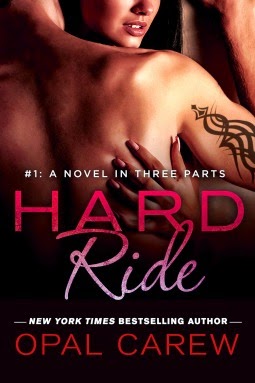 Back in college when they dated, he was heir to his family’s business empire–and their fortune. She expected him to become a billionaire. Instead, he’s the heavily muscled, tattooed member of a rough biker gang…and just as sinfully sexy as ever.

When Shock sees Liv again, he’s ready to pay any price to have her in his bed and on his bike. Shock has his own scars to deal with, but he soon learns that Liv is in desperate need of financial help, though she won’t tell him why. So he offers her a sensual deal: his help for her complete submission. Can Liv entrust Shock with her secret…and how can she stop herself from falling for the hard rider?

This is part one of HARD RIDE, a three part novel. 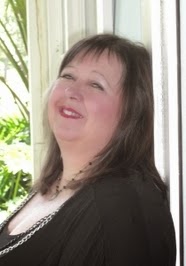