Enter to Win a $25.00 eGift Card +
e-book copies of THE KILL LIST & THE KILL SHOT as part the Book Blast organized by Tasty Book Tours! 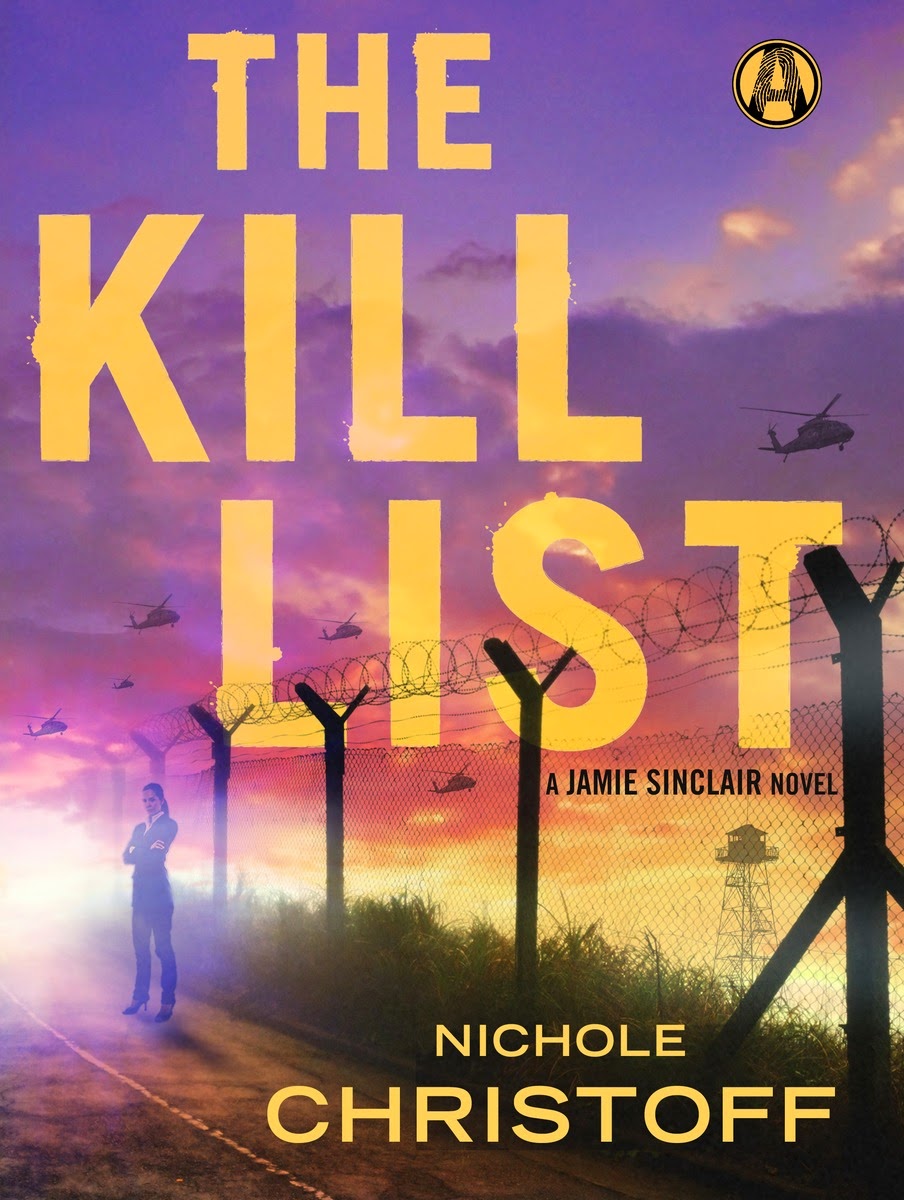 In this taut debut thriller, Nichole Christoff introduces a savvy private investigator with nerves of steel—and a shattered heart.

As a top private eye turned security specialist, Jamie Sinclair has worked hard to put her broken marriage behind her. But when her lying, cheating ex-husband, army colonel Tim Thorp, calls with the news that his three-year-old daughter has been kidnapped, he begs Jamie to come find her. For the sake of the child, Jamie knows she can’t refuse. Now, despite the past, she’ll do everything in her power to bring little Brooke Thorp home alive.

Soon Jamie is back at Fort Leeds—the army base in New Jersey’s Pine Barrens where she grew up, the only child of a two-star general—chasing down leads and forging an uneasy alliance with the stern military police commander and the exacting FBI agent working Brooke’s case. But because Jamie’s father is now a U.S. senator, her recent run-in with a disturbed stalker is all over the news, and when she starts receiving gruesome threats echoing the stalker’s last words, she can’t shake the feeling that her investigation may be about more than a missing girl—and that someone very powerful is hiding something very significant . . . and very sinister. 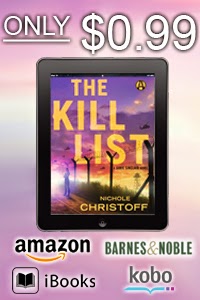 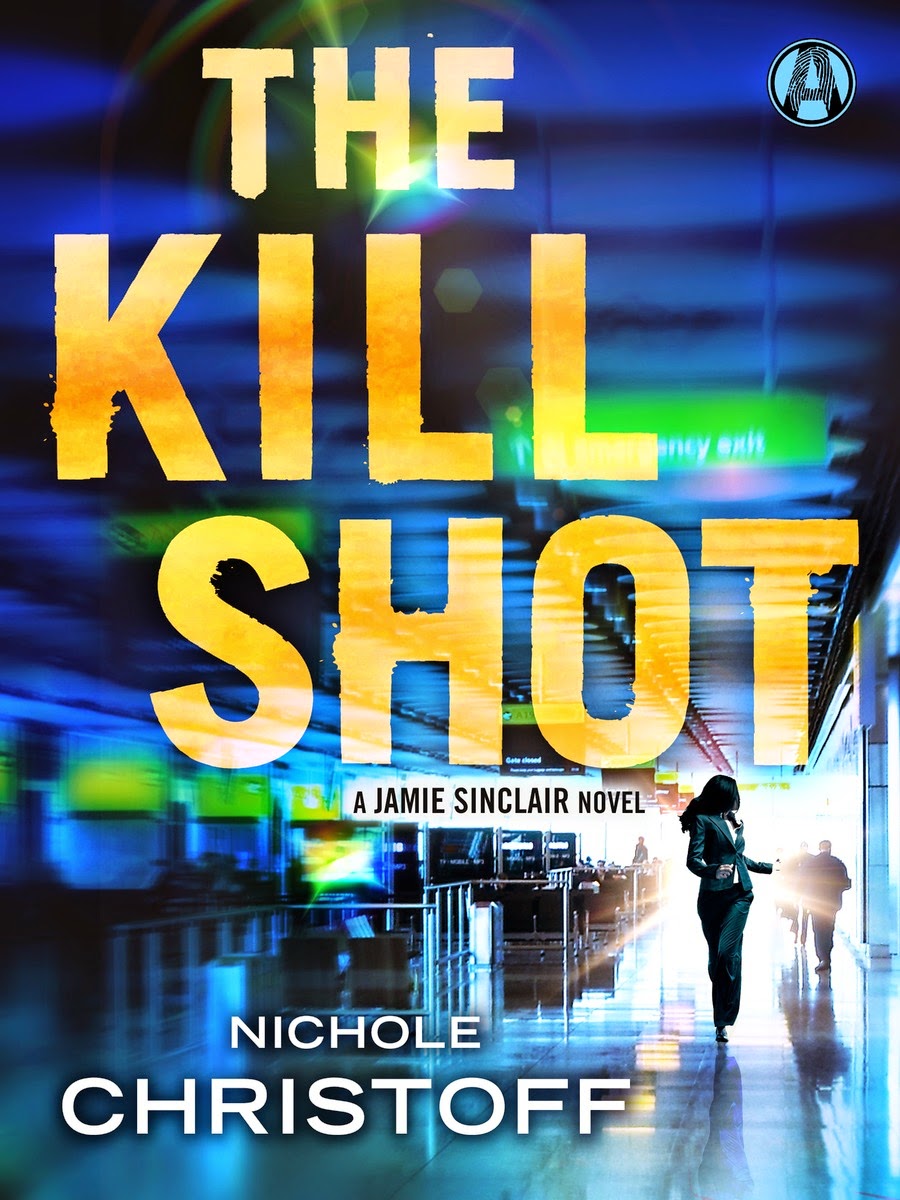 In an explosive thriller for readers of Lee Child, Alex Berenson, and Brad Taylor, P.I. and security specialist Jamie Sinclair finds herself caught in a dangerous game of international cat-and-mouse.

Jamie Sinclair’s father has never asked her for a favor in her life. The former two-star general turned senator is more in the habit of giving his only child orders. So when he requests Jamie’s expertise as a security specialist, she can’t refuse—even though it means slamming the brakes on her burgeoning relationship with military police officer Adam Barrett. Just like that, Jamie hops aboard a flight to London with a U.S. State Department courier carrying a diplomatic pouch in an iron grip.

Jamie doesn’t have to wait long to put her unique skills to good use. When she and the courier are jumped by goons outside the Heathrow terminal, Jamie fights them off—but the incident puts her on high alert. Someone’s willing to kill for the contents of the bag. Then a would-be assassin opens fire in crowded Covent Garden, and Jamie is stunned to spot a familiar face: Adam Barrett, who saves her life with a single shot and calmly slips away. Jamie’s head—and her heart—tell her that something is very wrong. But she’s come way too far to turn back now. 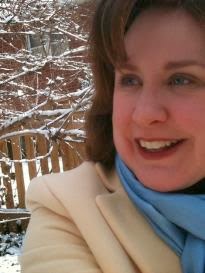 Nichole Christoff is a writer, broadcaster, and military spouse who has worked on air and behind the scenes producing and promoting content for radio, television news, and the public relations industry across the United States and Canada. Christoff is a lifetime member of Sisters in Crime and the Jane Austen Society of North America. She also belongs to Private Eye Writers of America, International Thriller Writers, Mystery Writers of America, Romance Writers of America, and three of RWA’s local chapters where she’s served as an officer and a member of the board.

In Christoff’s first year as a member of RWA, her first manuscript won the Golden Heart for Best Novel with Strong Romantic Elements. Her second manuscript won a Helen McCloy Scholarship from Mystery Writers of America. Her last manuscript was a finalist for the Daphne du Maurier Award for Excellence in Mystery/Suspense. Her latest novel, The Kill Shot, is a 2014 Killer Nashville Claymore Dagger finalist.

a Rafflecopter giveaway
Posted by The Reading Cove at 6:00 AM